Meet the leadership who work alongside LP employees to help make LP’s vision a reality. 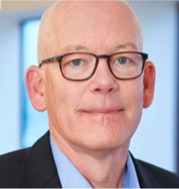 Brad Southern initially joined LP in 1999 and led the company’s siding business from 2005 to 2015 before transitioning to leading the OSB business—a position he held until he was named Chief Operating Officer in 2016. On July 1, 2017, Southern became the fifth Chief Executive Officer in the company’s history. In this position, Southern is responsible for all aspects of LP’s business, operations, and governance. Also in 2017, he was appointed as director and on May 22, 2020, Southern became Chair of the board. He began his career with MacMillan Bloedel, where he held a variety of jobs in forestry, strategic planning, finance, accounting, and plant management. He earned both bachelor’s and master’s degree in Forest Resources from the University of Georgia. 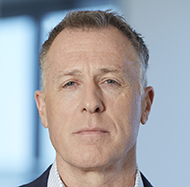 Alan Haughie joined LP in January 2019 as Executive Vice President, Chief Financial Officer (CFO). A chartered accountant, Haughie began his career in 1989 with Ernst & Young where he held various audit roles. In 1994, he transitioned to Federal-Mogul Corporation, serving in various roles, including Senior Vice President and CFO; Vice President, Controller and Chief Accounting Officer; and Director of Financial Planning and Analysis. Prior to LP, Haughie held positions as Senior Vice President and CFO for ServiceMaster from 2013 to 2017. He earned a bachelor’s degree with honors in Mathematics from the University of Manchester. 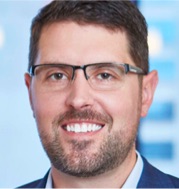 Jason Ringblom joined LP in 2004 as an Account Manager and went on to various roles, including Inside Sales Manager; General Sales Manager of the Southeast Region; and Eastern Regional Sales Director. In March 2015, Ringblom became Vice President, OSB Sales & Marketing. Beginning January of 2017, he led the OSB business as Executive Vice President and General Manager, OSB before joining the siding business in 2022 as Executive Vice President and General Manager, Siding. He earned a bachelor’s degree in Forest Products Marketing and Business Management from the University of Minnesota. 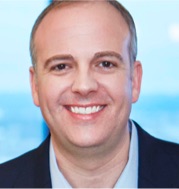 Jimmy Mason joined LP in 2006 as Plant Operations Superintendent at LP’s OSB facility in Roxboro, North Carolina. In 2010, he assumed the role of Plant Operations Superintendent at LP’s siding facility in Roaring River, North Carolina before becoming Plant Manager in 2012. He later served as Reginal Operations Manager, Siding before leading the siding operations as Vice President, Siding Manufacturing in 2018. In 2022, Mason ascended to the role of Executive Vice President and General Manager, OSB. He began his career in 2001 with Milliken & Company in production and education manager positions, respectively. In 2004, he joined International Paper in various supervisor roles and stayed with the corporation until he joined LP. He earned a bachelor’s degree in Operations Management from Auburn University.

Mike Blosser joined LP in 1999 as Operations Manager after LP acquired ABTCO Vinyl Siding in Roaring River, North Carolina. He later became the company’s Business Director before joining the Nashville team as Manufacturing Director. Blosser has held many roles with LP, including Vice President, Environmental, Health and Safety (EHS); Vice President, Procurement, Logistics, and EHS; and most recently as Senior Vice President, Manufacturing Services in 2017. He earned a bachelor's degree in Chemical Engineering from Virginia Tech and a master’s degree from the Wake Forest University Babcock Graduate School of Management. 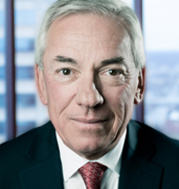 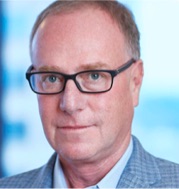 Neil Sherman joined LP in 1994 and has held various roles within the business, including Director of Business Development and Corporate Real Estate; Vice President, Procurement, Logistics, and Supply Chain; Senior Vice President, Engineered Wood; and Executive Vice President, General Manager of Siding. In 2021, he was appointed President of Entekra. He earned a bachelor's degree in Waste and Water Management from Humboldt State University. 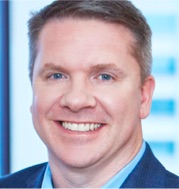 Derek Doyle joined LP in 2019 as Vice President, Controller & Chief Accounting Officer. His career began with Ernst & Young in 2004. During his tenure, he served as EY’s Senior Auditor, Manager, and Senior Manager before joining Asurion in 2012. At Asurion, Doyle held many roles, including Assistance Controller, Accounting and External Reporting; CFO of the Philippines Region; and Regional CFO. Prior to his time at LP, he joined the SmileDirectClub as Vice President, Controller in 2019. A certified public accountant, he earned a bachelor's degree in Business Administration from Auburn University and a master’s degree in Accounting from the University of Alabama at Birmingham. 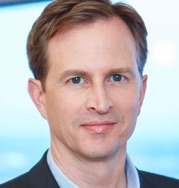 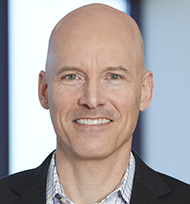 Aaron Howald joined LP in 2011 as the Lean Six Sigma Manager. He held various director’s positions, including Director of Continuous Improvement; Director of Strategic Analytics; and Director of Investor Relations. In 2021, he was promoted to Vice President, Investor Relations & Business Development. Prior to LP, he spent 11 years as a Senior Manager for the Thomas Group. He earned a bachelor's degree in Finance and Economics from Franklin College and master’s degree from the Kelley School of Business at Indiana University. 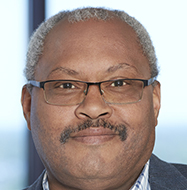 Craig Miles first joined LP in 2004 as a Retail Brand Manager before earning promotion to Director of Sales in 2010. In 2013, he ventured to the Inteplast Group as Director of Sales and Marketing. In 2018, he rejoined LP as a Business Marketing Manager before being promoted to Vice President, National Sales, OSB Marketing & Planning in 2021. Prior to his first stint at LP, Miles worked at Novartis as a Senior Associate Brand Manager. He earned a bachelor's degree in Management from the University of Baltimore’s Merrick School of Business and a master's degree from the Simon Business School at the University of Rochester. 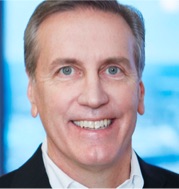 Craig Sichling joined LP in 2001 and has held various positions within the company, including General Sales Manager of the Northeast Region, National Sales Manager, and most recently Vice President, Specialty Sales & Marketing. Prior to LP, Sichling was a Sales Representative for Grandview Millwork in 1988 before joining Focal Point in 1991 as the Vice President of Sales and Marketing. He earned a bachelor's degree from the State University of New York College at Oneonta and is a graduate of the Scarlett Leadership Institute. 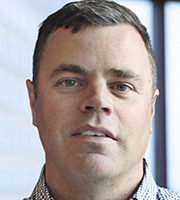 Jeff Sweet joined LP in June 2018 as a Corporate Engineering Manager and was quickly promoted to Siding Engineering Manager in January 2019. In September 2022, Sweet was elevated to his current role as Vice President of Engineering where he oversees the company’s corporate engineering and maintenance groups. His responsibilities include managing LP’s capital investments and reliability improvement efforts. Prior to LP, Sweet held roles at Stantec, an engineering services firm, and Ocean Steel & Construction in Saint John, New Brunswick. He holds a civil engineering degree from the University of New Brunswick and is a registered engineer in New Brunswick, Canada, and Maine. 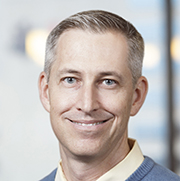 Jeff Yelle is a 26-year LP veteran, beginning as a Siding Regional Quality Manager in 1996. His previous roles at LP include Plant Manager at the former Silsbee, Texas OSB mill, Siding Product and Process Development Manager, Corporate Quality Manager, Master Data Lead, IT Manager, IT Center of Excellence Director, and most recently as Oriented Strand Board Technology and Quality Director. He was elevated to Chief Information Officer in September 2022; in this role, he ensures information technology meets the needs of LP’s various business units. Prior to LP, Yelle served as a Quality Supervisor at Trus Joist MacMillan. He earned his bachelor’s degree in forest products at the University of Minnesota and a Master’s of Business Administration degree from Lipscomb University.