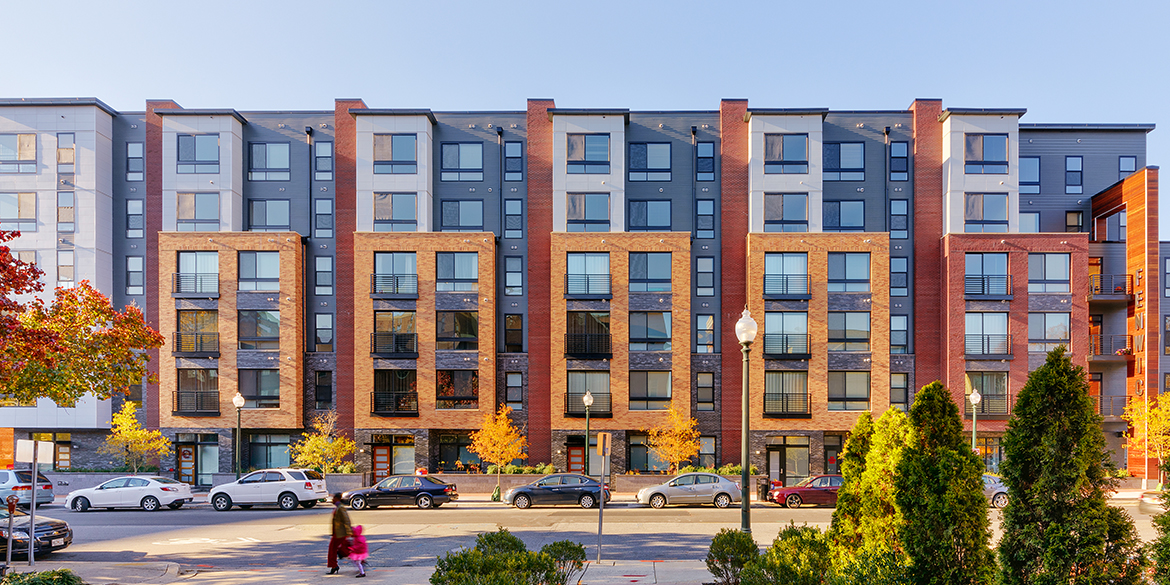 Read about the latest updates within the company. Discover LP around the world. And stay informed with our industry resources. 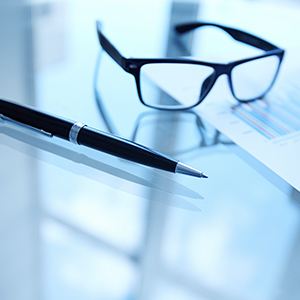 Find the latest news and updates about LP, the world’s leader in high-performance building solutions.

In March 2015, Habitat for Humanity of New Castle County broke ground on Walnut Ridge in Wilmington, Delaware. Walnut Ridge would consist of nine units in total, including a four-pack and a five-pack of single-family attached townhomes.

Director of Construction and Real Estate for Habitat for Humanity of New Castle County Sean Allen oversees all local builds. LP FlameBlock sheathing was recommended to him by John Connell, his trusted dealer at Grubb Lumber, who saw the product successfully used in townhomes in New Jersey.

Because the Habitat for Humanity townhomes are built by volunteers, Allen was intrigued to hear that the U350 assembly was a lighter, simpler solution than the traditional assembly using shaft wall liner.

“I would say the assemblies were built probably a month or two faster than a shaft wall assembly,” said Allen. “If this job had production builders on staff, I can see how this product would greatly affect the cost of a build because of time and labor savings.”

The nine townhomes at Walnut Ridge are set to be complete in April 2017. Over 2,015 volunteer hours have been committed to the project.

Louisiana-Pacific Corporation is a leading manufacturer of quality engineered wood building materials, including OSB, structural framing products, and exterior siding for use in residential, industrial and light commercial construction. From manufacturing facilities in the United States, Canada, Chile and Brazil, LP products are sold to builders and homeowners through building materials distributors and dealers and retail home centers. Founded in 1973, LP is headquartered in Nashville, Tennessee, and traded on the New York Stock Exchange under LPX. For more information, visit LPCorp.com.